Performance review. Yep, the good part about reviewing a staffs performance correctly is that it works when it’s done correctly. That’s when your staff leaves the review feeling that you care and does not feel wrong, stupid or inadequate.

When done incorrectly or badly, it’s usually a HR nightmare. The fact is that if you gave your staff the option between doing a good job and doing a bad job, most every single one of them will choose the former. No one would purposely want to do a bad job.

“But then how come some are better at the job than others,” you may ask? If your staff is not performing, examine the system first. Is the system supporting good performance and productivity? Are your staff personally overcompensating for the lack of a system with additional (repetitive, mundane, resource sucking) work, hence lowering productivity and quality? Do you have a proper working, constantly reviewed, system in the first place? Could it be the system issues (or lack of) that are showing up as performance issues?

When a staff sincerely feels that he or she has given his or her best, and is judged and given a poor performance review, and made to feel inadequate, how motivated can he or she be? How motivated will you be in their shoes?

If you are a new staff, chances are you would go through a process called on-boarding. Here are 4 things you need to do during on-boarding process.

1. Study the organisational chart and know who’s above you and on your flanks. It helps to know who your immediate superiors and peers are. Go and introduce yourself to them and build rapport quickly. No you do not have to apple polish; just be sincere, enthusiastic, charming and with a right touch of friendly.

2. Get to know them fast. Study how they walk, talk, dress, work. And then study them some more. Understanding their thinking and communication styles will put you in good stead when you have to work with them and manage and meet their expectations.

3. Do not listen to hearsay and rumors. They will influence your opinion and how you approach your new team mates. Seek the truth for yourself. If you apply point number two, you should be able to be very flexible and agile when working with all these various personalities, yes even the rumor mongers.

4. Stand out slowly, and stand out positively. Be professional and productive and stay away from becoming uniform. Always have an intriguing story to share, wear a quirky tie or watch, have a sense of humor but stay appropriate, have an opinion yet be open and flexible, entertain ideas, stay knowledgeable, read; in short be professional, appropriate, interesting, funny and likeable and stop short of being an apple polisher.

The truth is since they hired you, they have already given you the benefit of the doubt that you know how to do the job. The three or six month probation is just to see how well you integrate with the team and how much more value you can bring. You only have to add these four ingredients into the cauldron and create magic on the job.

Start the domino effect by accepting the one truth.

Do you remember the movie Captain Philip which starred Tom Hanks. It was based on a true story, of pirates, kidnapping, ransoms in the seas off Somalia. Lately though, there has been almost zero news about oil tankers and cargo ships being hijacked; no more millions dollar negotiations and ransoms. The movie was nominated for a few Oscars in 2014. Kiyoshi Kimora however won an award the year prior.

So who is Kiyoshi Kimura then?

Well Kiyoshi Kimura is the president of Sushi Zanmai, a famous Sushi restaurant chain in Japan. He is also famous for paying US$1.76 million for ONE Bluefin Tuna and causing an uproar among wildlife conservationist – the Bluefin is an endangered species.

Believe it or not Kiyoshi Kimura almost single handedly put an end to piracy in the waters off the Somalian coast.  How?

Traditionally the waters off the coast of Somalia were famous for its Yellowfin (Ahi) tuna. But because of the years of civil wars there, and an almost non-existent economy and infrastructure, a high number of  farmers and fisherman took to the seas and became pirates, hijacking mostly oil tankers and bulk carriers.

Kimura, an opportunist perhaps, negotiated with the pirates to catch some tuna for him while on their way to attack ships; he’d buy it off them for his restaurants in Japan.

He also went out of his way to provide ships and skills required for tuna fishing and assisted in the process of them joining the IOTC (Indian Ocean Tuna Commission).

Pretty soon the pirates discovered that it was far less stressful and risky, and more meaningful and rewarding to catch fish for a living, then as pirates.

For his efforts in helping to reduce piracy, Kimura was awarded a medal by the government of Djibouti in 2013.

The lesson here however is how problems can be solved with a change of perspectives – that it always doesn’t have to involve force or coercion – and in employing a win-win approach. In this case it was a win for Kimura, for the people who felt they had no choice but to become pirates, for restoring peace in the ocean, for the tuna fishing industry, for the crew and owners of shipping companies.

Start the Domino effect by seeing someone or something with new eyes or a new perspective and then see what happens. 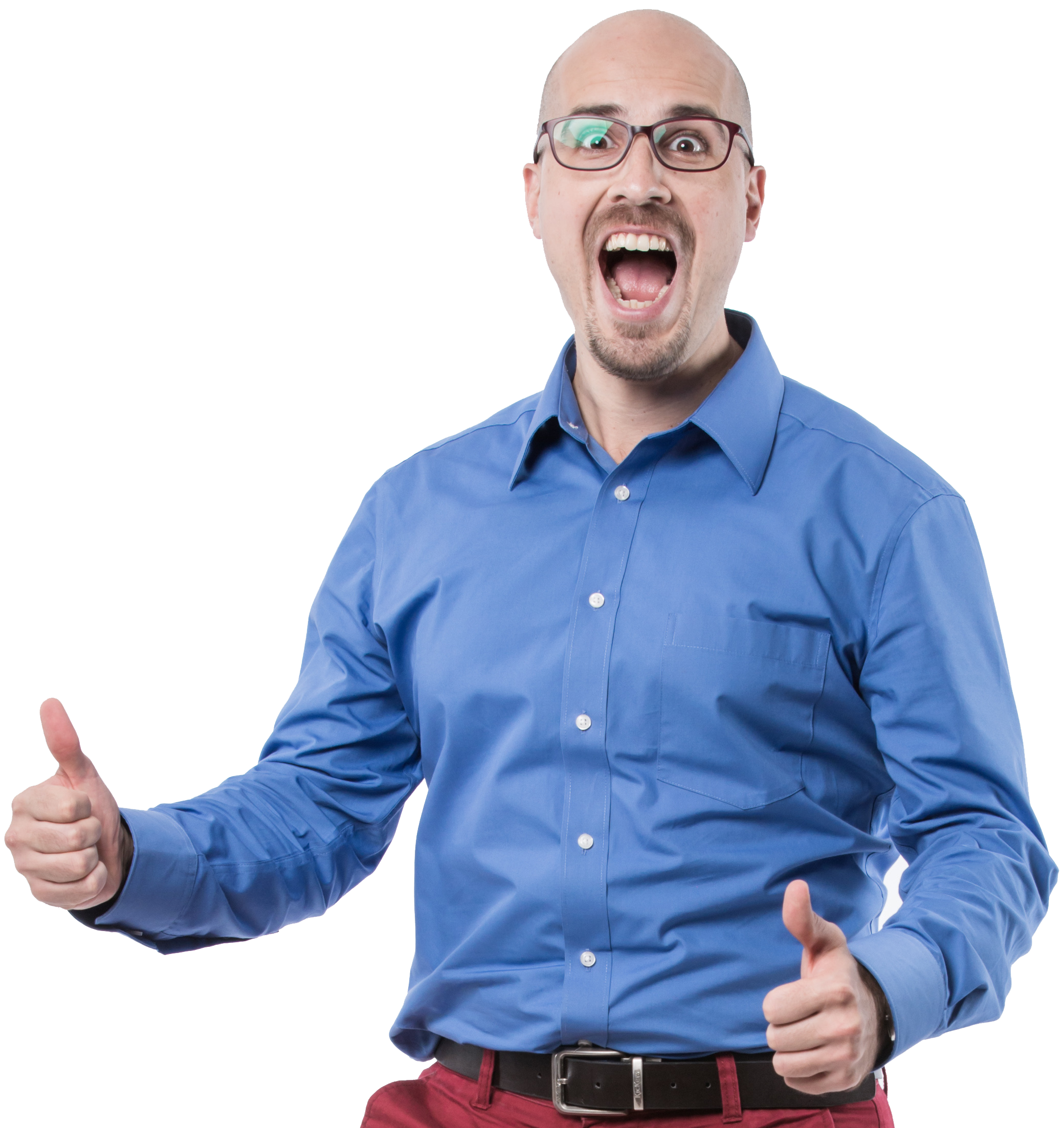 Gregory K is the Founder and Lead Facilitator of GRINESS - innovators in team building, training and meeting facilitation fields.

With over 15 years experience of running his own businesses in Russia and Singapore, Greg has earned a Master Degree in Organizational Psychology, over 500 facilitated workshops and 1001 stupid mistakes made/valuable lessons learnt throughout his vibrant career.

Spending TOO Much Time Choosing A Venue?

Check out our comprehensive guide of over 50 venues to find the perfect location for your next event.


GET MY GUIDE NOW!

Greg was great; right from the start when he got us to break the ice among our team. 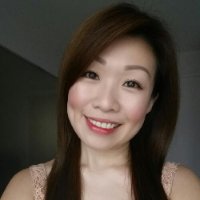